If you have been to the Downtown or Brickell area in the last few months you have seen a familiar sight…construction cranes.  It only seems like a few years ago when the last condo boom popped but it has actually been around 7 years.  And after all the experts said that it would take decades to absorb all of the new units that were built by gold rushing developers those units actually disappeared in only about 5 years. 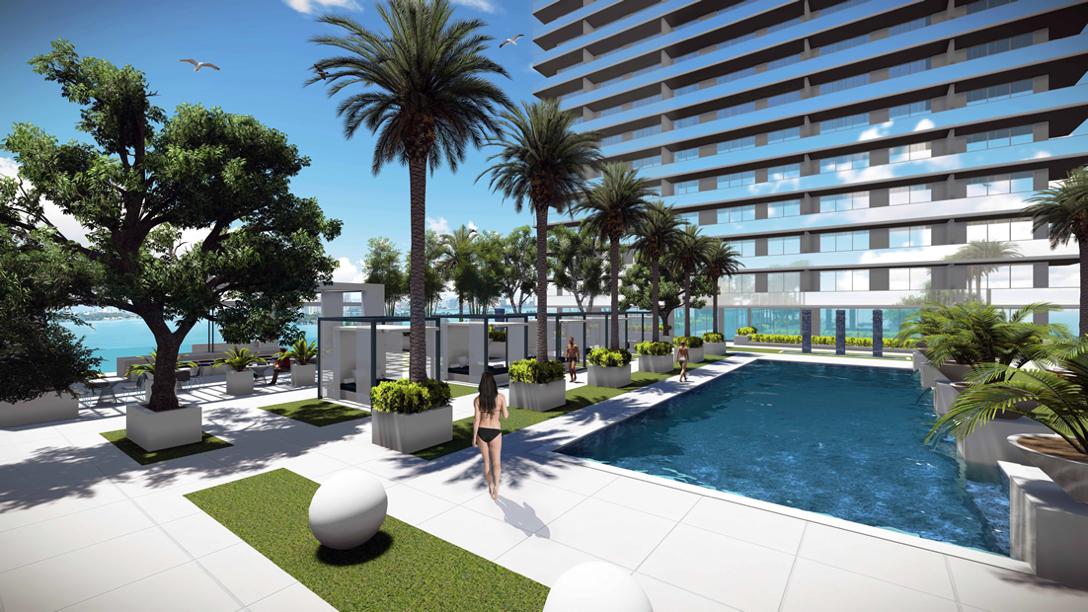 So what happens in Miami after you clean up the mess of a huge party?  Throw another party!

And that is exactly what the developers starting doing a few years ago and that party is about to get popping.  Or is it already over?  Just like the hottest clubs on Miami Beach when you start to see a line out the door it probably means all the cool people have already left.  So is that the case with the latest condo boom?

There have been several news articles recently citing experts citing studies that compare this and that and the answer is…maybe…or maybe not…nobody knows for sure.  Here’s one big reason why the outlook is uncertain: the Dollar is getting stronger and European and Latin American currencies are getting weaker.  So the majority of buyers that cleaned up the last mess will not have as much purchasing power this time.  Ok seems like a bust right?

Not so fast.  Literally not so fast, as in the market has not accelerated nearly as fast or gotten as big as it did in the early 2000’s.  Big reason for that: Less mortgage fraud.  There are now much more stringent regulations on the issuing of mortgages so your buddy from high school that doesn’t even have his mortgage license but has a guy who knows a guy that can hook you up…he’s not around anymore.

Also the developers that survived the crash learned a lesson: don’t build too much too fast.  In another recent Miami Herald article research shows that the new condo units on the market for 2016 are around 9.5% of the total existing real estate inventory.  In 2008 that number was 29.9%.

So what does that mean for buying some sweet residential investment property at preconstruction prices?

It means you have to be smart about it, do your research and make sure to buy in a good project.  For a primary or second home you can still get good deals in Brickell.  But as we said in our previous post about Where to Buy Miami Investment Property if you are looking for your next investment purchase then you should be looking in Downtown where the prices are much lower and you can be ahead of the renaissance that the area is experiencing.

Basically, Downtown has a lot more room to grow than Brickell and you can reap the benefits of that growth.

Contact us if you are interested in any specific deals and we will be glad to give you our expert opinion!