Whoa!  If you follow us on Facebook or even if you have just checked the news recently you know that one of the biggest Internet Data Leaks in history just happened and BIG SURPRISE…most of the shady purchases have been happening in the Miami luxury condo market! 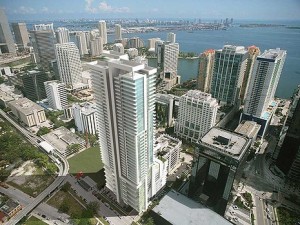 New Development: The Bond at Brickell

If you have followed Miami real estate since the last boom and bust cycle of the early 2000’s you know doubt remember the huge inventory of luxury condos on the market after the last crash.  You could drive through Downtown Miami and Brickell and see countless gorgeous new luxury condos that were almost completely dark at night time.  Only a few lights would be in in the whole building.  It was a very easily logical step to say to yourself these condos would takes many years if not decades to be bought out.

But then a crazy thing happened…almost all of the huge inventory of close to 10,000 condo units was completely sold out in only a couple of years.

So by 2010 you couldn’t even find a condo to buy and then the inevitable happened…a new boom!  By 2012 you could already see the construction cranes returning to the skyline and by 2014 they were everywhere! 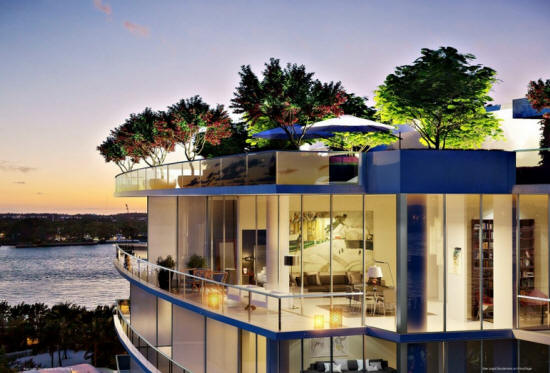 Who bought all of these empty condos and never moved in?  We all knew it was foreign money but we didn’t know (although we suspected) that the foreign money was coming from some of the shadiest characters in international politic and business circles.
Somebody got paid a lot of money to leak the names of some very powerful people!
The data leak of close to 11 million files came from Panamanian law firm Mossack Fonseca, that will probably not be in business too much longer.  The files detail a who’s who of international multi-millionaires looking to hide their money by investing in Miami real estate via offshore shell companies setup in lightly regulated locales such as the British Virgin Islands.
This sounds like bad news for Miami so why is this good news for the sophisticated real estate investor?
It is really only bad news for mega luxury real estate developers and agents looking to make commission of huge shady deals.  For the rest of us it is great news! 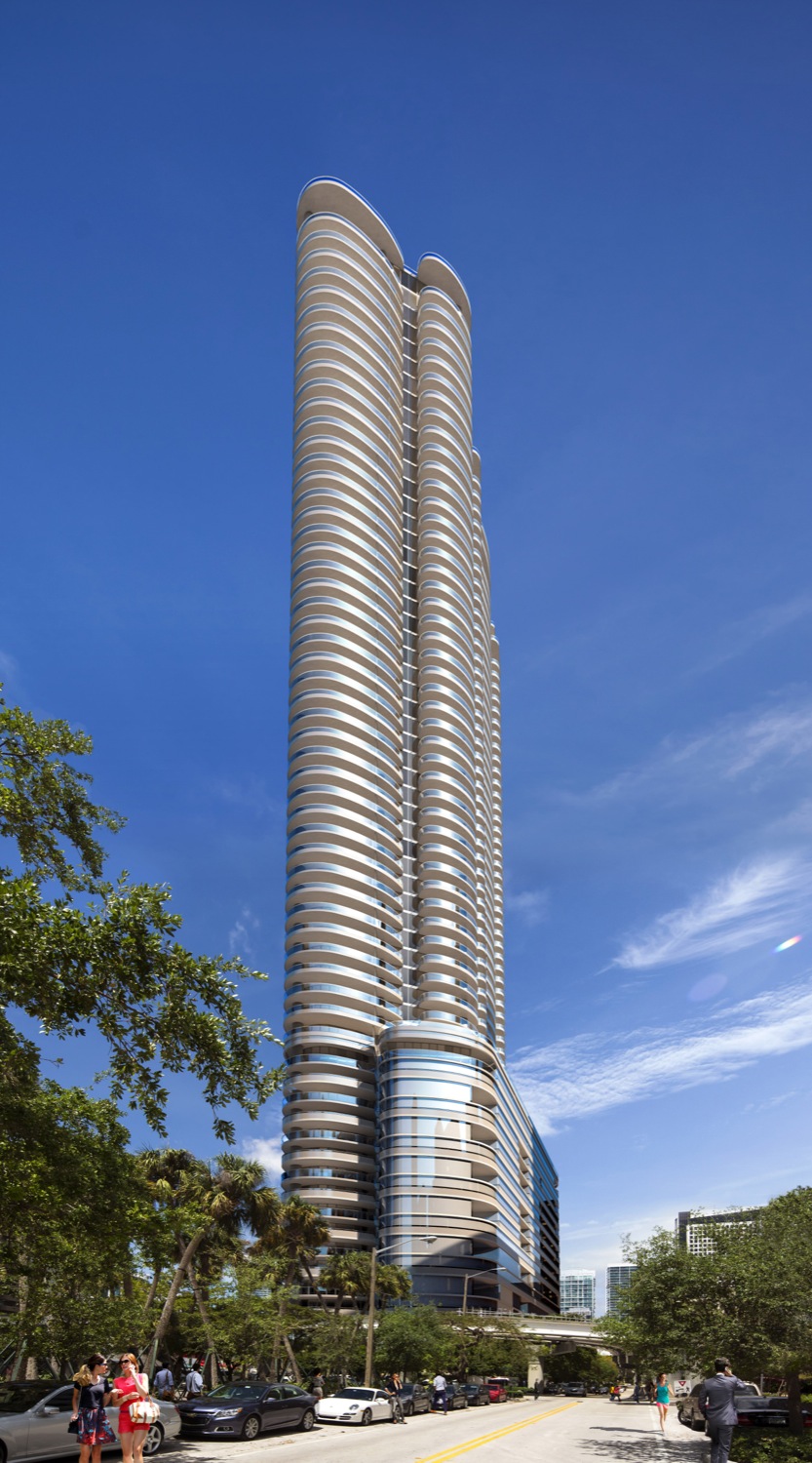 The shady foreign cash had been pushing the prices up and up in a new bubble that was basically pricing out the sophisticated investor.  This story is going to shine a bright light on dark transactions and will definitely scare many foreign buyers, both the legitimate and the questionable.  Prices should drop in th luxury market relatively quickly which will lead to a crash of sorts, but nothing like the crash of 2006 that brought down values in the entire market.
Instead only the luxury condo market should experience a reality check.  And it will bring prices back into the realm of being good long term rental property investments.  In reality there should actually be some great deals within the next several months so keep your eyes open 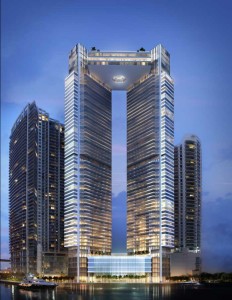 The New One River Point Could Soon Be Yours!

We will keep our finger on the pulse of the market for you as always and report back here with any new juicy details!
Till then…Happy Investing!